The promise to sign a contract having as object the property right over the real estate or another right in connection with it can be noted in the land book if the promisor is registered in the land book as the holder of the right subject to the promise, and the pre-contract (under penalty of rejection the application for grading) stipulates the term in which the contract is to be concluded. The registration of this contract can be done at any time within the term stipulated in the pre-contract for its execution, but not later than six months from its expiration.

The promise may be deleted if the beneficiary has not asked the court to issue a decision to take the place of the contract, within six months of the deadline for its conclusion or if, in the meantime, the property was finally obtained during the sale forced by a third party who is not required to answer for the obligations of the promiser (art. 906 paragraph 2 of the Romanian Civil Code).

Also, the promise will be deleted ex officio in all cases when, until the conclusion of the contract mentioned above or until the final settlement of the action is provided in art. 906 para. 2 of the Romanian Civil Code, the building was definitively acquired in the forced sale by a third party who is not required to answer for the obligations of the promisor.

For detailed information write to us at [email protected]. 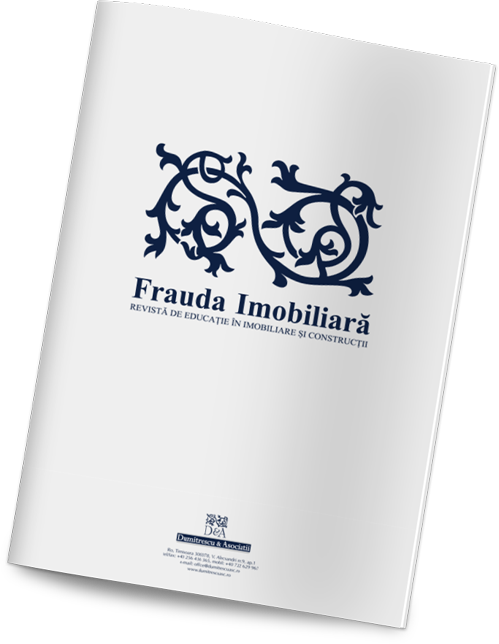 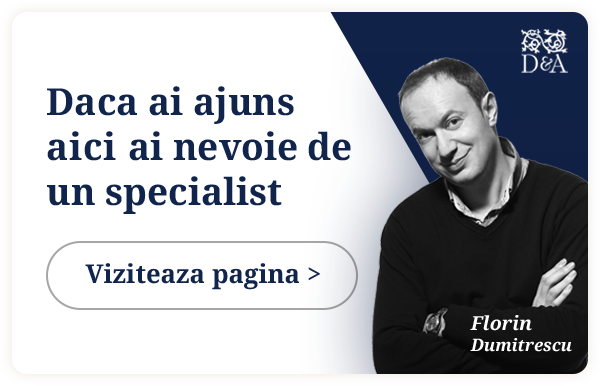